Phylogenetis is concerned with estimating the so-called tree of life depicting the evolution of species over time. 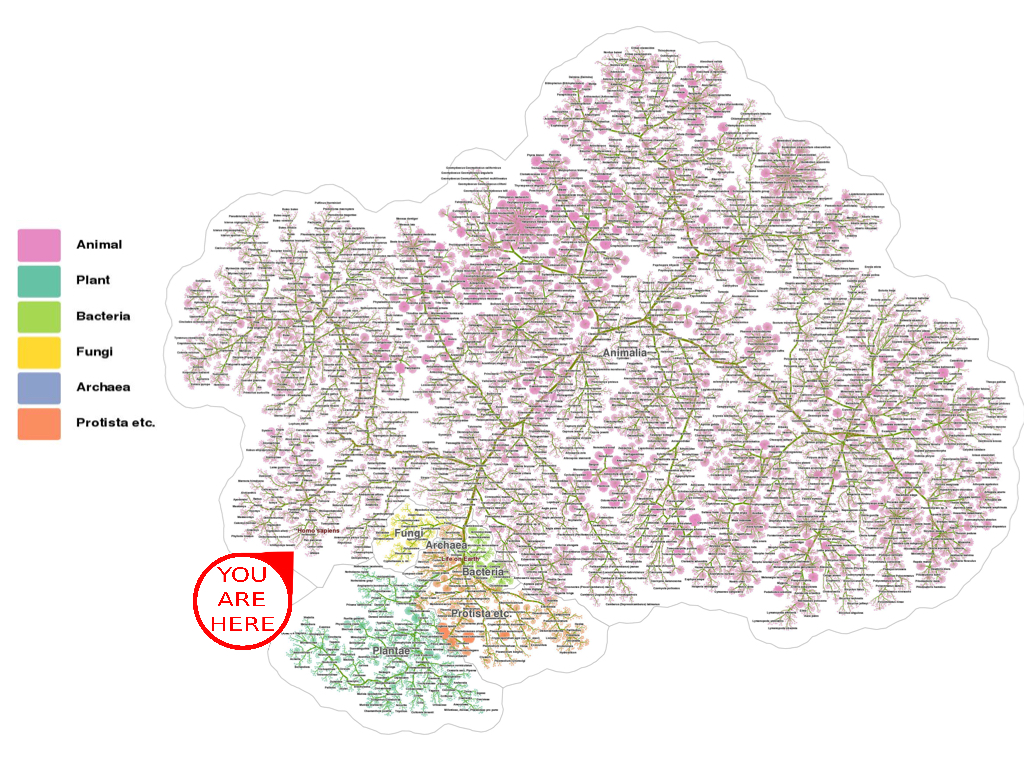 A tree structure assumes that each taxa (species) has a single parent. For example, dogs are descendants of prehistoric wolves, but not of wolves and wildcats (cats ancestors). However, some virus and bacteria often combine to produce new species. This process is called hybridization, and generates cycles, resulting in a network, rather than tree: 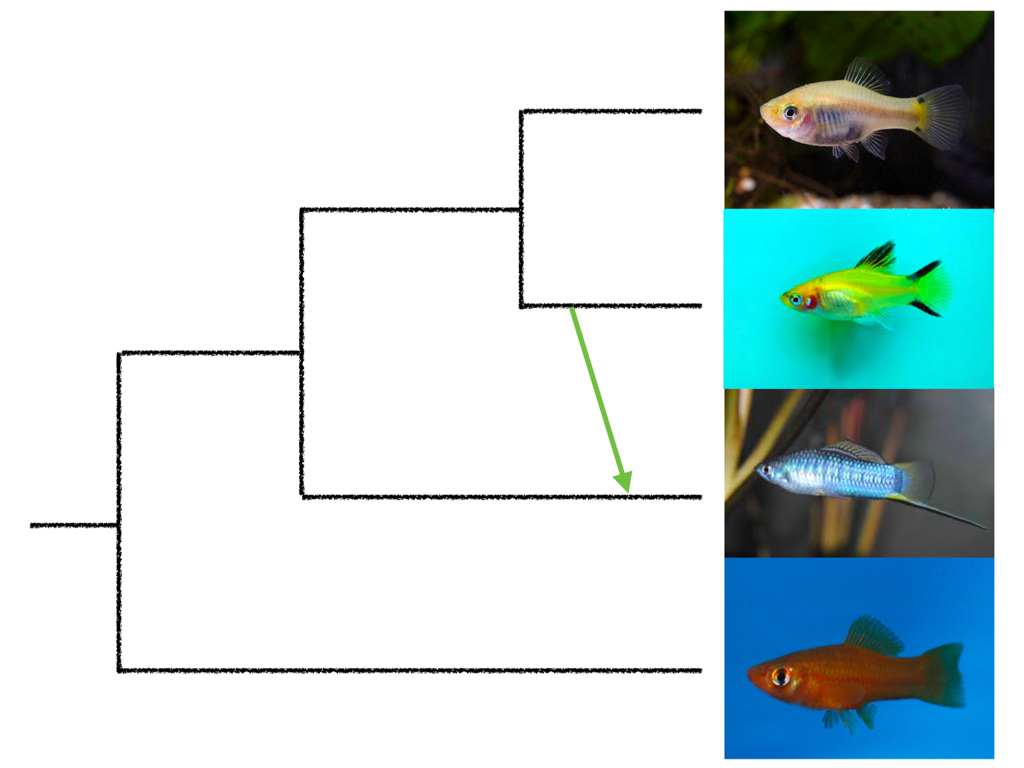 Our work investigates machine learning methods to estimate the network of life.